With Only two teams entering this year’s HUB CITY’s TOWN CUP Mite level, Greater Cape, and Greater Bridgewater. Both teams were up for a Championship series of a best of five. Greater cape with a powerful mite roster was well prepared for the challenge taking the series in three straight games. Bridgewater in each game was within a goal throughout each of the first halves. That was due to the strong goaltending performances by Greater Cape goalie Miller Pineo and Greater Bridgewater’s goalie Evan Miranda as both were selected as tournament CO- All-Tournament goalies. The strong Greater Cape mite team coached by Shaun Stokes along with tournament MVP Shane Savastano was dominate in the second half of each game. Greater Bridgewater mite team coached by Matt Turner was resilient and never gave up in each game. 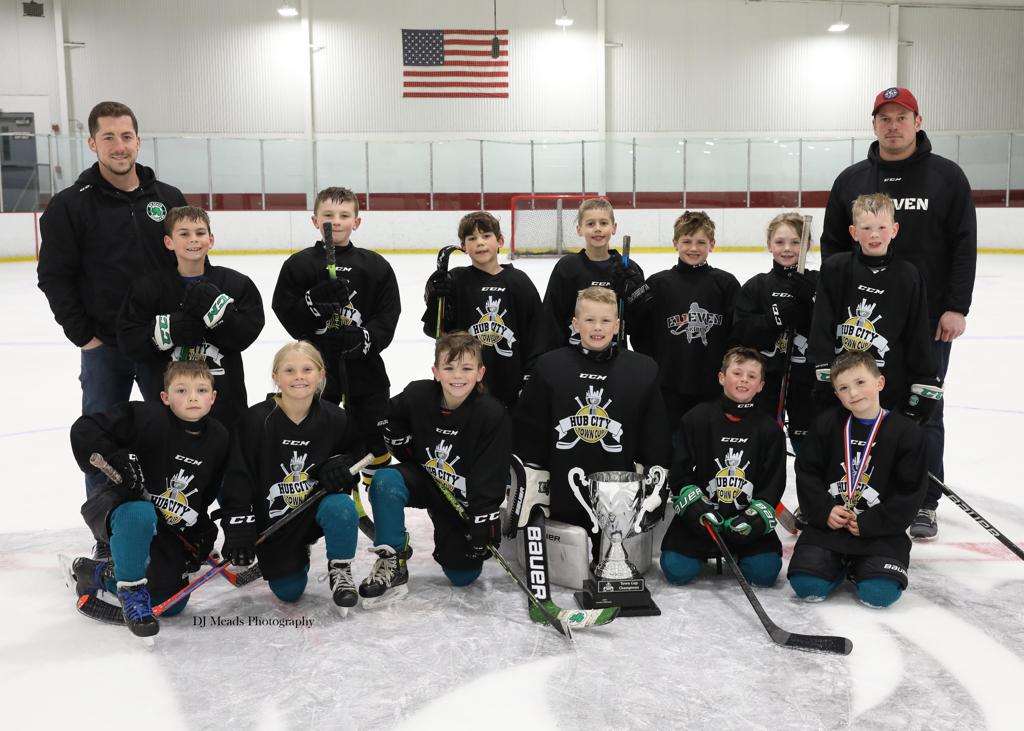