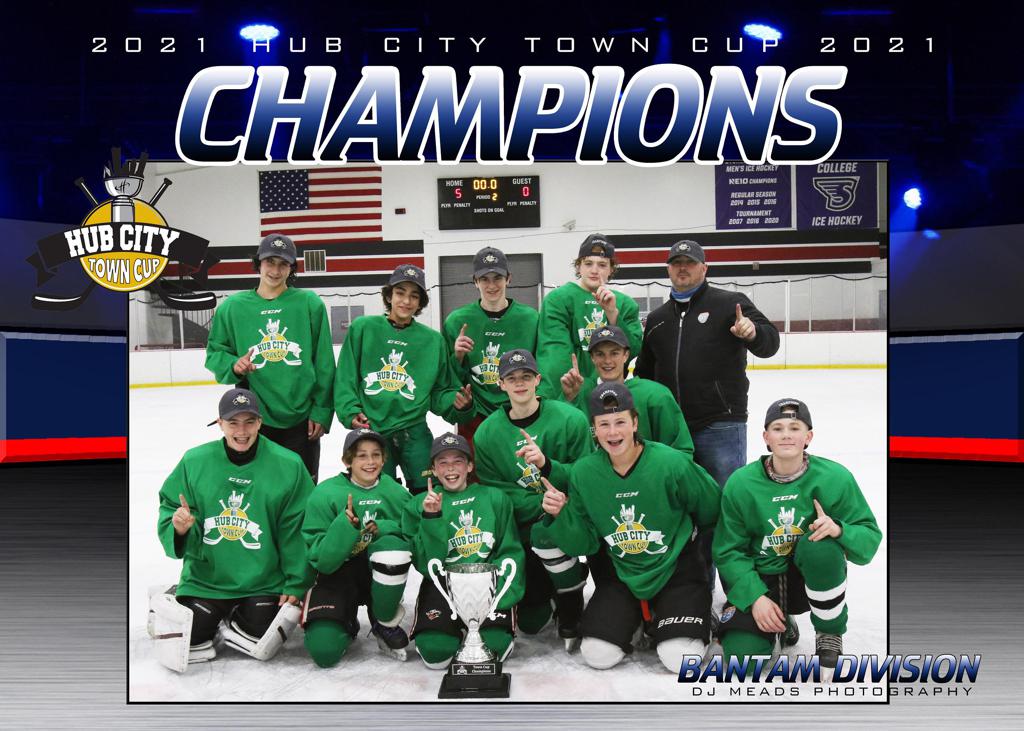 Congratulations! Greater Mansfield Bantam team coached by Kurt Stokinger won the 2021 Bantam Hub City Town Cup. G. Mansfield beat G. Halifax 5 – 0 in the finals. The first half was tight 2-0 while G. Halifax had great pressure, they were unable to get on the board. The second half was still much of the same as G. Mansfield scored three more goals for the win and Championship. G. Mansfield was great all around with five different scorers and a shutout. G, Mansfield beat G. Pembroke 6 – 4 in the Semi’s while G. Halifax beat a strong G. Cape team 5 – 2 with an open goal.